With over 5,000 members, the Chemical Society of Nigeria (CSN) is the major professional body representing and promoting the practice of chemistry in Nigeria. A nonpolitical and nonprofit organization, CSN is at the forefront of the evolving worldwide chemical enterprise and the premier professional home for chemists, chemical engineers and related professions in Nigeria and Africa at large. 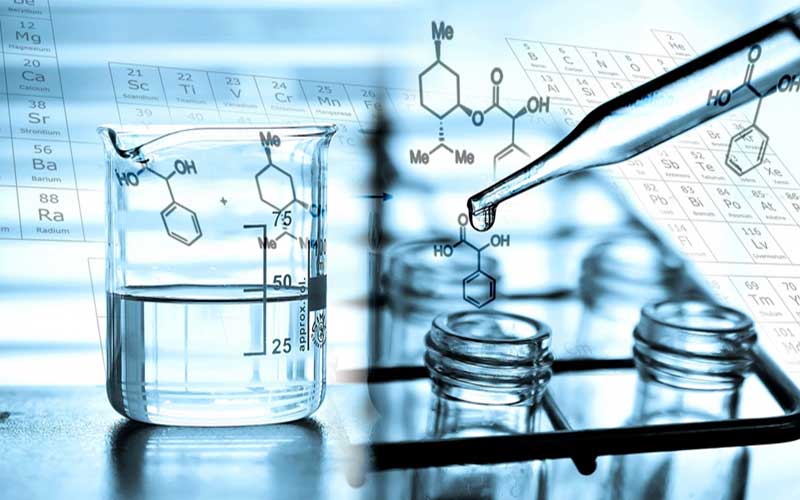 The Chemical Society of Nigeria (CSN) was founded in 1971. It is the umbrella body of all Chemists in Nigeria which, among other things, seeks to protect the professional interest of chemists as well as promote the propagation, study and practice of the science of chemistry in Nigeria. The Society currently has its branches (called “Chapters”) in about thirty states across the country.

Records have it that the British colonial government in 1931 established the Department of Government Chemists / Laboratory, initially to analyze water and other consumables available then and advice the Government on their safety. But beyond the activities that took place in the said Department / Laboratory, not much was known about the chemistry profession in Nigeria; nor was any attempt made by chemists themselves at that time to come together to form a professional association that would work for and protect their common interest.

It is also noteworthy that the late Prof. Stephen Oluwole Awokoya, widely believed to be Nigeria’s first chemistry graduate, bagged his B. Sc (London) Degree in 1946. It thus stands to reason that from 1946 till date, the country has been producing scores of indigenous chemists.

Shortly after Independence in 1960, chemistry practice in Nigeria got another boost with the establishment of three more Universities in quick succession, with each one having a strong Department of Chemistry. These are the University of Nigeria, Nsukka; the University of Ife (now Obafemi Awolowo University, Ile-Ife); and the Ahmadu Bello University, Zaria.

Meanwhile, with the advent of manufacturing industries producing chemical-based products like soaps, soft drinks etc, chemists became more and more economically relevant. By the end of the Nigerian Civil War in 1970, it was estimated that not less than 500 graduate chemists were in employment in the academia, industry and government service (Akoh, 2007).

But there was yet no recorded attempt by chemists to form an association; and this probably gave rise to the erroneous impression the public had (and still have!) about a chemist as “the man selling or compounding medicines by the roadside.”

In the mid 1960s, what looked like a precursor to the formation of an association for chemists emerged – i.e. the formation of the Science Association of Nigeria (SAN) as an umbrella professional body for all branches of science including medicine and engineering. SAN was formed at the instance of some professors in the faculties of science in the existing universities and senior members of some professions such as medicine and engineering who realized that science deserved to have recognition in Nigeria. However, attempts to form smaller associations along specific subject lines (like Chemistry) were viewed within several SAN quarters as acts of “rebellion.”

As mentioned earlier, the CSN currently has its Chapters in about thirty centres spread across all the geo-political zones of the country.

Membership of the Society has grown to well over 2,000 persons in different spheres of practice, including the academia, industry, public service as well as private practice.

The Mission of the society as stipulated in article 1, section 3 of the constitution are as follows

We are dynamic and visionary: Committed to “Raise national consciousness on the transforming power and centrality of chemistry to improving people’s lives and to the overall progress of Man and the Development of Society.”

This vision ─ developed and adopted by the CSN Board of Trustees after broad consultation with the membership ─ fully complements the CSN Mission statement, which is “to promote and stimulate the advancement of chemistry and related sciences and its practitioners for the benefit of Nigeria, its people and national development.” Together, these statements represent our ultimate reason for our existence and it provides a strategic framework for our efforts. 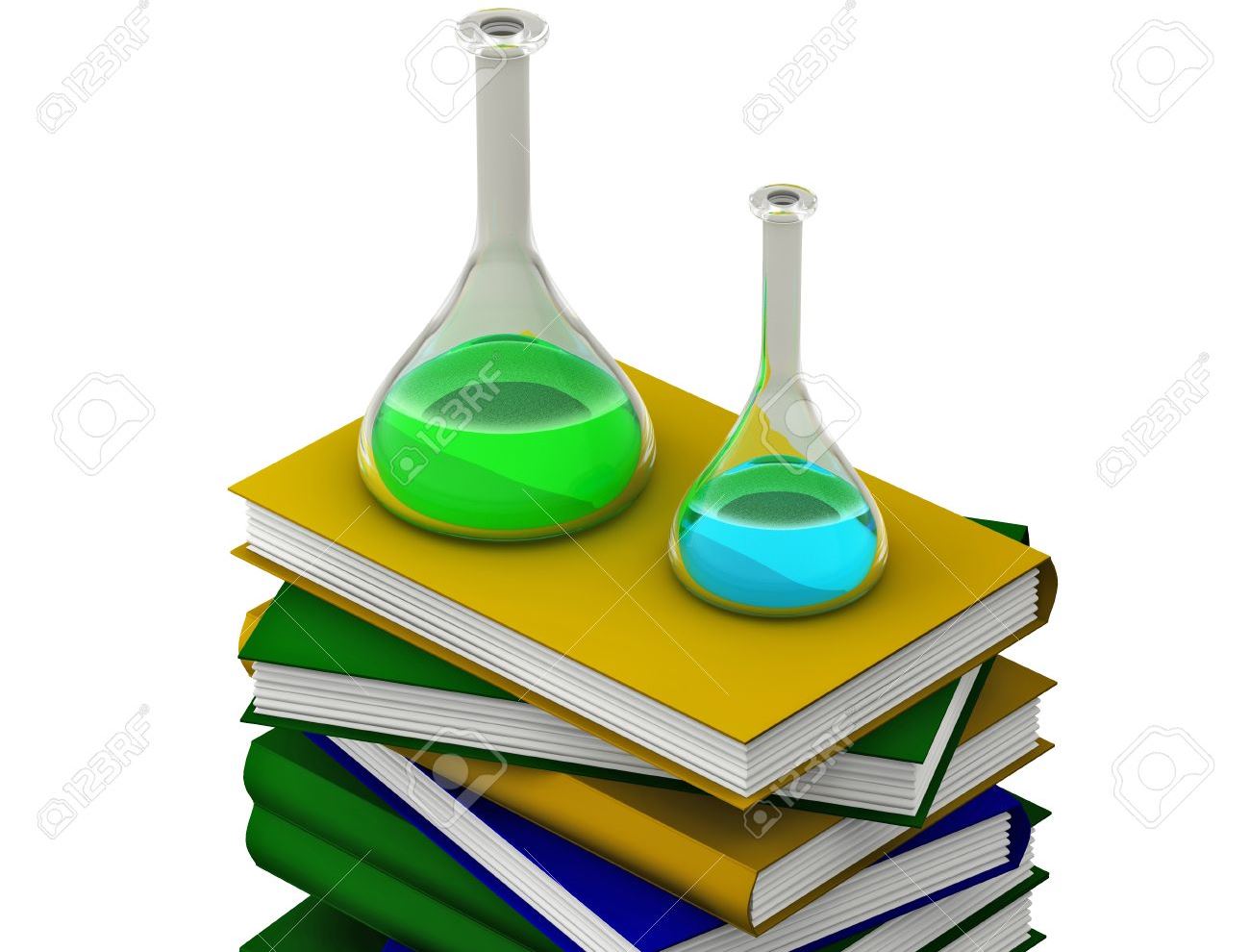 The Society publishes numerous scientific journals and databases, convenes major research conferences and provides educational, science policy and career programs in chemistry. We also give grants for basic research in petroleum and related fields.We also play a leadership role in educating and communicating with public policy makers and the general public about the importance of chemistry in our lives. This includes identifying new solutions, improving public health, protecting the environment and contributing to the economy.